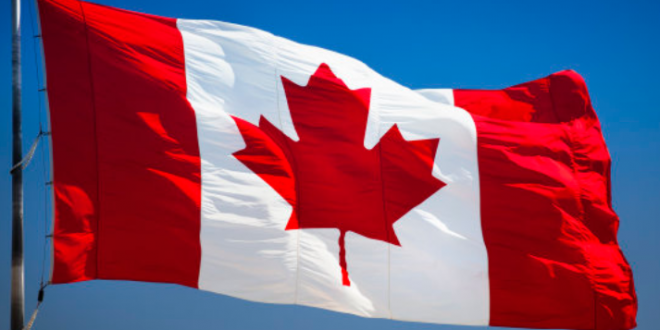 The Canadian Senate has passed a bill that changes the text of the English-language version of the national anthem to make it gender-neutral. It now awaits royal assent by the governor general to become law.

The move is set to change the words “in all thy sons command” to “in all of us command” in the anthem, O Canada. The private member’s bill from 2016 had stalled in the Senate as Conservatives fought its passage, but it won approval on a voice vote on Wednesday.

The fight to change two words in the lyrics of O Canada has stirred a passionate debate. A similar plan was rejected in 2010 by the Conservatives, who then held the majority in parliament.

I REFUSE to sing the ‘liberal lyrics’. This is very disrespectful to the young Canadians who died in the world wars. This should have been a referendum issue. #TrudeauMustGo #InAllThySonsCommand

I wrote this: Canada’s #anthem finally acknowledges that half our citizens aren’t captured by the term “men” https://t.co/SM7ogD4uJh via @InformedOps #inallofuscommand

Bill #C210 has been adopted in the Senate at third reading: https://t.co/d9NSvFdwXb #SenCA #cdnpoli pic.twitter.com/eQ616r2rhs