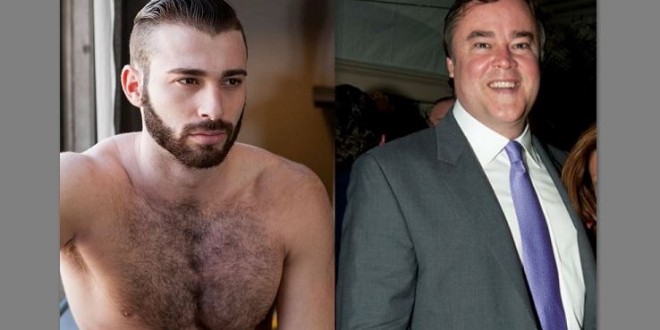 Brank was arrested by an undercover FBI agent after Burns reported the extortion plot. There’s much more at the link. My original 2015 report on the case is here.

Previous Eric Holder: Mueller Has Case For Obstruction
Next AUSTRALIA: Deputy PM Who Led Campaign Against Marriage Equality Exposed After Knocking Up Mistress