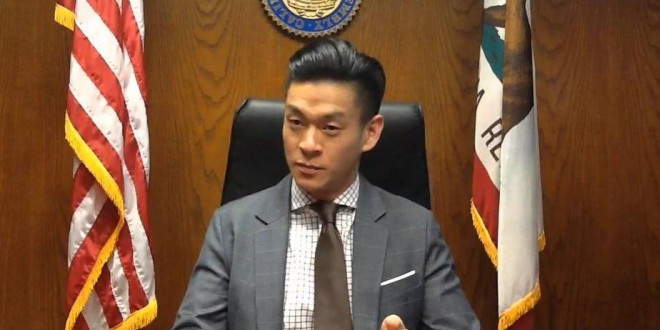 Aiming to protect victims of “treatments” that promise a cure to homosexuality or gender identity issues, California lawmakers are pushing the state to declare conversion therapy a fraud. The proposal, sponsored by the California Legislative LGBT Caucus, would bring conversion therapy under the state’s consumer-protection laws and allow individuals to sue practitioners.

It’s already illegal in California to subject minors to the “therapy,” but Assemblyman Evan Low, D-Cupertino, says protections are also needed for adults. “Study after study has shown that conversion therapy is ineffective, damaging and counterproductive,” Low said in a statement. “It is our duty to protect Californians from such deceptive practices that will expose them to physical and emotional harm.”

See the text of the bill here.

RELATED: Low, now 33, became mayor of Campbell, California (population 40,000) in 2009 at the age of 26, making him the youngest openly gay Asian-American mayor in US history.