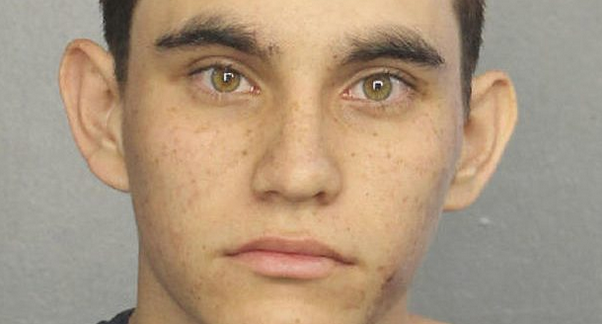 The leader of a white nationalist militia says Florida school shooting suspect Nikolas Cruz was a member of his group and participated in paramilitary drills in Tallahassee.

Jordan Jereb told The Associated Press on Thursday that his group wants Florida to become its own white ethno-state. He said his group holds “spontaneous random demonstrations” and tries not to participate in the modern world.

Jereb said he didn’t know Cruz personally and that “he acted on his own behalf of what he just did and he’s solely responsible for what he just did.” He also said he had “trouble with a girl” and he believed the timing of the attack, carried out on Valentine’s Day, wasn’t a coincidence.

BREAKING: Leader of white nationalist group has confirmed suspect in Florida school shooting was member of his organization.