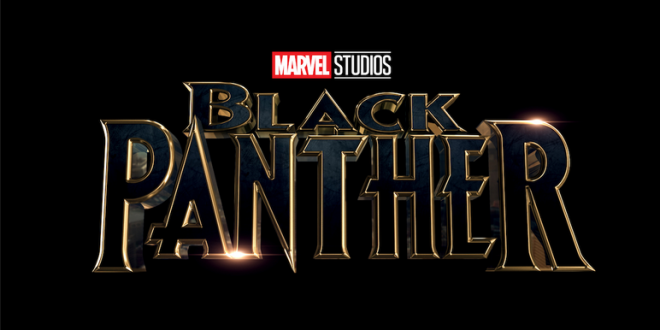 Black Panther is shattering records in its box-office debut, grossing $192 million for the three-day weekend and a projected $218 million for the four-day Presidents Day weekend. The film boasts one of the top openings of all time in North America, and the second-biggest launch for a superhero pic behind only fellow Marvel title The Avengers, which earned $207.4 million in its first three days, not accounting for inflation.

By the end of Friday, Disney and Marvel Studios’ Black Panther had already become the highest-grossing title in history at 33 AMC Theaters across the country, according to the mega exhibitor. Put another way, Black Panther earned more at those cinemas on Thursday evening and Friday — along with advance ticket sales for other times during the weekend — than any other movie has in an entire weekend. By the end of Saturday, the number of theaters setting revenue records climbed to 80 locations, more than 10 percent of the entire circuit.

So of course this is also happening:

Trolls on Twitter are trying to stoke outrage by making false claims of racially motivated assaults at screenings of Black Panther. For example, the photo in this tweet actually shows a 19-year-old Swedish woman who was assaulted at a bar last month. Some trolls are using images of battered women to make their false claims.

Snopes is tracking the false claims.