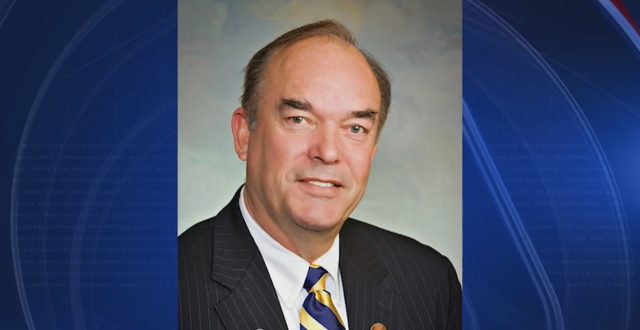 The Arizona House of Representatives has voted to expel Rep. Don Shooter of Yuma, after a report ordered by legislative leaders of his own party showed he engaged in a pattern of sexual harassment toward women. Shooter is believed to be the first state lawmaker in the U.S. to be voted out of his seat since the #MeToo movement against sexual misconduct began last fall. Other legislators nationwide have resigned or been stripped of their leadership posts after being accused of misconduct.

The fallout comes months after Republican Rep. Michelle Ugenti-Rita said Shooter propositioned her for sex and repeatedly commented on her breasts. Many other women, including the then-publisher of Arizona’s largest newspaper, then complained that he subjected them to inappropriate sexual comments or actions.

Shooter told The Associated Press that he deserves to be punished but did nothing to justify expulsion. “I’ve had two, three months to think about this. I did wrong, I deserve a censure,” he said. “But I’ll tell you this. I was sent here by the people of District 13. And to the best of my knowledge, I’ve never betrayed that trust, never, never. Not for monkey business, not for contributions, not for influence, not for power, not for anything.”