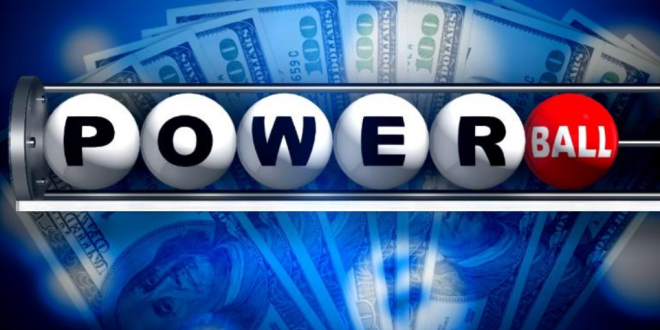 One very lucky New Hampshire woman is the winner of last month’s $560 million Powerball—but she wants to keep her identity a secret. Due to existing lottery rules, the winner is obligated to publicly claim the winnings, thereby indirectly letting friends and criminals alike know that she has come into millions. The winner fears that the inability to maintain her privacy could put her in the same position of others who were robbed or even killed over their newfound wealth.

She is therefore suing the Lottery Commission to win the right to maintain anonymity when claiming the jackpot. According to the winner’s lawyer, the woman (fittingly identified as Jane Doe) did not know that she could have formed an anonymous trust when buying the ticket and considers signing the back of the ticket “a huge mistake.” She has requested to be exempted from New Hampshire’s “Right to Know” law.

Her attorney asked if she could “white out” her name in front of lottery officials and replace it with the trust, but was told any alteration would invalidate the ticket and she’d lose $560 million. She is asking that her name, address and other identifying information remain exempt from disclosure, or, as an alternative, that she be permitted to white out her name, address, phone number and signature from the back of the ticket and replace that information with the trust details.

New Hampshire Lottery Executive Director Charlie McIntyre said in response to the complaint that he understands that winning Powerball is a life-changing event. But he said procedures are in place for the security and integrity of the lottery. “While we respect this player’s desire to remain anonymous, state statutes and lottery rules clearly dictate protocols,” he said after consulting with the state Attorney General’s office.

The woman is reportedly losing about $50,000 in interest for every day the ticket goes unclaimed.

Previous TENNESSEE: Pastor Held On Suicide Watch After Allegations He Molested Two Underage Boys [VIDEO]
Next Trump’s Lawyers Advise Against Mueller Interview, Worry He Could Be Charged For Lying To Investigators