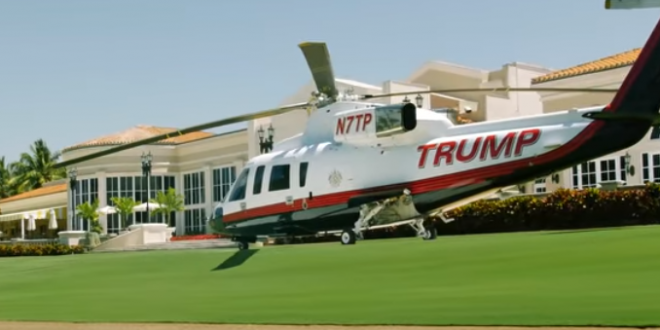 In another indication that the world’s most powerful politician has few qualms about battling local public officials, President Donald Trump again has sued the Palm Beach County Property Appraiser over the valuation of his Trump National Golf Club.

The suit marks the fifth year in a row that Trump has disputed the property tax bill for the 131-acre course along Donald Ross Road. Even as he fights the county’s $19.7 million estimate, Trump’s financial disclosures in 2016 and 2017 list the value of Trump National Golf Club in Jupiter as “over $50 million.”

Based on the property appraiser’s valuation, the Palm Beach County Tax Collector sent Trump a bill for $398,315. Trump responded with a lawsuit — and a wire transfer for $296,595.01, which his Tampa-based attorney described as “a good faith estimate” of the sum Trump really owes.

While Trump’s three-page suit doesn’t say how much he thinks the course should be worth, Jupiter Golf Club pays property taxes at a rate of 2 percent. So by claiming he was overcharged by $101,720, Trump asserts that the property appraiser overvalued the course by more than $5 million.

To recap, Trump’s suit claims the golf course is worth about $14 million even though he listed it as worth more than $50 million on his financial disclosures in order to make himself appear more wealthy.

Previous CALIFORNIA: Suspect In Murder Of Gay Man Linked To Neo-Nazi Group Tied To Four Other Murders [VIDEO]
Next Lara Trump: It’s Disgusting, Despicable, And Sad That Hillary Needed To Validate Herself On The Grammys