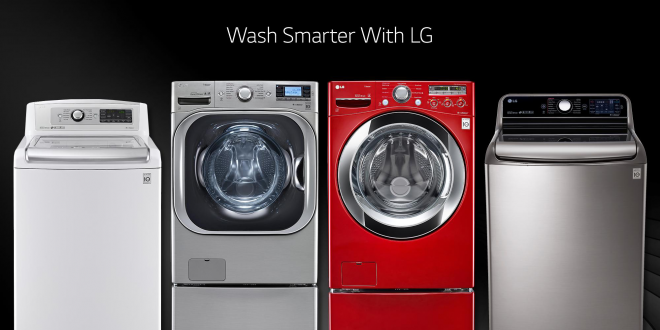 President Donald Trump is signing a measure Tuesday imposing tariffs on imported solar-energy components and large washing machines in a bid to help U.S. manufacturers. The administration says the decision is part of Trump’s pledge to put American companies and jobs first.

The administration is imposing an immediate tariff of 30 percent on most imported solar modules, with the rate declining before phasing out after four years. For large residential washing machines, tariffs will start at up to 50 percent and phase out after three years.

Not everyone agrees the move will work in favor of Americans, including Nebraska Republican Sen. Ben Sasse who says his fellow Republicans need to understand that tariffs are a tax on consumers. “Moms and dads shopping on a budget for a new washing machine will pay for this — not big companies,” Sasse said in a statement.

The washing machine tariffs were sought by Michigan-based Whirlpool.