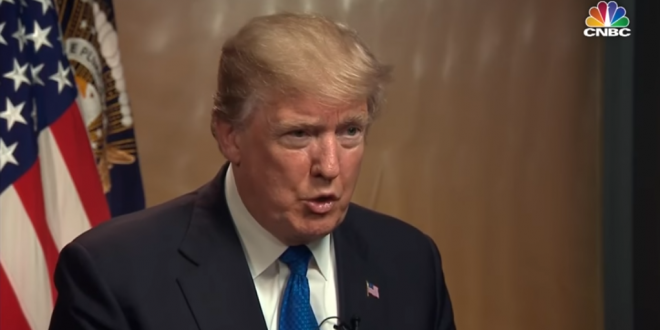 As he prepares to deliver a speech at the Davos Economic Forum in Switzerland, President Trump is calling “fake news” on the bombshell report that he seriously considered firing special counsel Robert Mueller last year.

Trump might think New York Times is “fake news,” but their reporting has been corroborated by Fox News, CNN, Politico, and multiple other outlets.