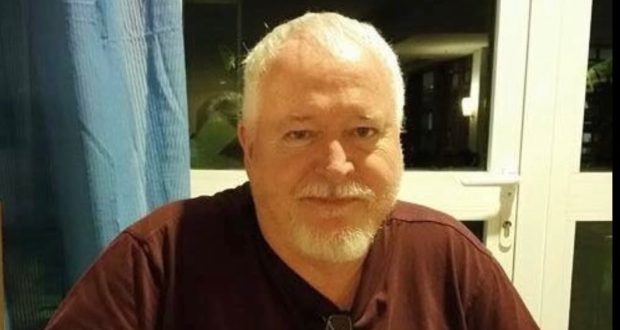 A man charged with first-degree murder in the presumed deaths of two men who vanished from Toronto’s gay village last year was remanded into custody following a brief court appearance on Friday. Bruce McArthur, a 66-year-old Toronto man, was arrested and charged Thursday as part of an investigation into the disappearance of Selim Esen and Andrew Kinsman. The accused appeared in court wearing a dark sweater and grey pants.

Both men were reported missing from the Church and Wellesley streets area at separate times last year. Their bodies have not been found. Police also say they believe McArthur is responsible for the deaths of other men, though they did not say who or what led them to that conclusion. The arrest came months after police issued public reassurances that there was no evidence the men were dead or the cases were connected.

The arrest of a 66-year-old landscaper in the presumed deaths of two gay men, who disappeared from downtown Toronto last year, stunned many in the city’s LGBT community when the news broke on Thursday.

Bruce McArthur, of Toronto, faces two counts of first-degree murder in the deaths of Andrew Kinsman, 49, and Selim Esen, 44, who vanished close to Church and Wellesley, the city’s predominantly gay neighbourhood, in 2017. Homicide Det.-Sgt. Hank Idsinga told reporters McArthur and Kinsman were involved in a sexual relationship “for some time.”

But the victim’s sister, Patricia Kinsman, told CBC Toronto she had never heard of McArthur until police notified her of his arrest. Idsinga also said investigators believe there are other victims, and police have secured five properties — four in and around Toronto and one in the small community of Madoc, Ont. — linked to McArthur.

Police say McArthur and the victims were active on several hook-up apps but did not say how the men met.

Matthew Rettenmund reports at Boy Culture that McArthur is Facebook friends with another gay man who went missing in 2010.