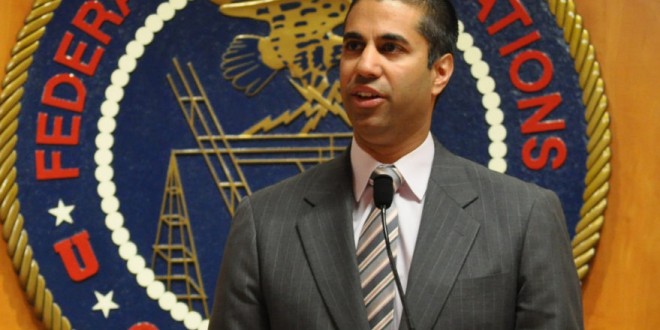 Net neutrality advocates have hit an important milestone and are gaining ground in Congress. A Congressional Review Act (CRA) resolution to overturn the FCC’s repeal of net neutrality has hit the 30 sign-ons from Senators needed to force a vote on the Senate floor.

The CRA allows Congress to overturn the FCC’s decision, which has generated widespread bipartisan backlash, with a simple majority vote in the Senate and House, which is increasingly within reach with several Republicans already publicly criticizing the FCC’s move.

Sen. Claire McCaskill (D-Mo.) announced her support for the bill on Twitter, putting it over the top of a procedural requirement to bypass committee approval. The bill, which is being pushed by Sen. Ed Markey (D-Mass.), would use Congress’ authority under the Congressional Review Act (CRA) to reverse the FCC’s rollback of its popular net neutrality rules.

With Republicans in control of both the House and Senate, the bill faces long odds to win the simple majorities it needs to reach the president’s desk. But Democrats and activists see a clear upside in forcing GOP lawmakers to take an official stance during an election year on the consumer protections, which polls have shown to be popular among voters.

Previous Billionaire Tom Steyer Rules Out Run For Office, Will Spend At Least $30M On Campaign To Flip The House
Next James Dobson Calls For Nationwide Day Of Fasting And Prayer To Protect Trump From Impeachment [AUDIO]