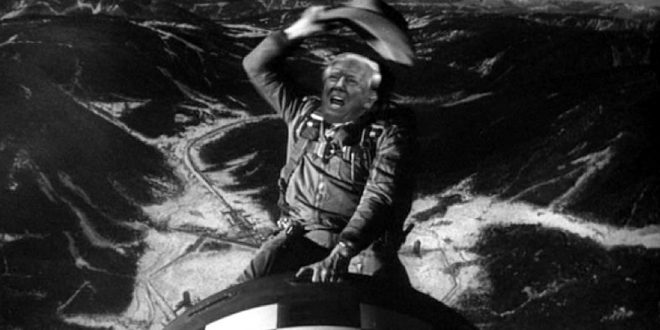 REPORT: Trump’s Pentagon Wants New “Low-Yield” Nukes So Other Countries Know That We’d Use Them

According to a pre-decisional draft of the 2018 Nuclear Posture Review (NPR) obtained by HuffPost, Trump’s Department of Defense has gone a decidedly different route: new nukes, for no good reason.

In October, NBC reported that President Trump had told a gathering of high-ranking national security leaders that “he wanted what amounted to a nearly tenfold increase in the U.S. nuclear arsenal.” While the report doesn’t nearly go that far, it does call for the development of new, so-called low-yield nuclear weapons — warheads with a lower explosive force.

The logic of those pushing for the development of smaller nukes is that our current nuclear weapons are too big and too deadly to ever use; we are effectively self-deterred, and the world knows it. To make sure other countries believe that we’d actually use nuclear force, the thinking goes, we need more low-yield nukes.

As the above-linked report notes, the bombs dropped on Japan would today be considered low-yield. Hit the link for much, more more.