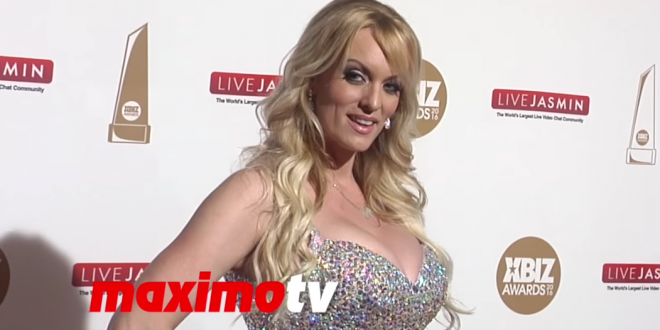 REPORT: Stormy Daniels Once Claimed She Spanked Trump With A Copy Of Forbes (With Him On The Cover)

Let’s pick up the story near the end:

This email was sent to Andrea Dubé, a Democratic political consultant based in New Orleans. In response, Dubé expressed surprise that Daniels was friendly with Trump. “Donald Trump?” she wrote. “In her cell phone?”

The campaign consultant who wrote the email to Dubé tells Mother Jones that Daniels said the spanking came during a series of sexual and romantic encounters with Trump and that it involved a copy of Forbes with Trump on the cover. A fall 2006 cover of Forbes does feature Trump and two of his children, Donald Jr. and Ivanka.