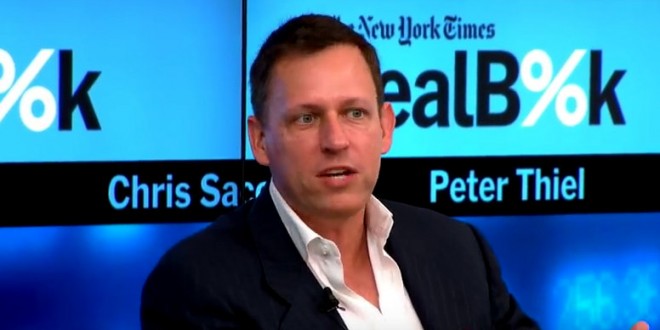 Billionaire venture capitalist Peter Thiel wants to create a new conservative cable news network and his representatives have engaged the powerful Mercer family to help with funding, according to two sources familiar with the situation.

Thiel, a Facebook board member who secretly funded lawsuits to bring down Gawker Media, had originally explored a plan to create the network along with Roger Ailes, the late founder of Fox News, according to a soon-to-be published book by journalist Michael Wolff. But BuzzFeed News has learned that Thiel has continued looking into fashioning a Fox News competitor even after the May 2017 death of Ailes, according to the two sources familiar with the matter.

Wolff writes that on May 12 of last year, Ailes was scheduled to fly from Palm Beach, Florida, to New York to meet with Thiel to discuss the launch of a new cable news network that would compete with Fox News, which Ailes nurtured into a conservative powerhouse before he was ousted in the summer of 2016 in a sexual harassment scandal. Both men, Wolff writes in Fire and Fury: Inside the Trump White House “worried that Trump could bring Trumpism down.”