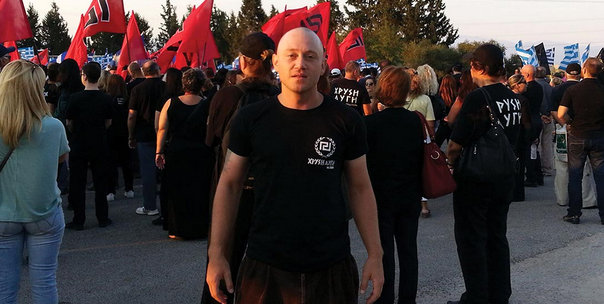 One Of Us: Nazis Cheer Trump’s “Shithole” Message

Richard Spencer, the white nationalist leader, said on Friday that conservatives defending Mr. Trump on Fox News should stop saying it was about economics and legal systems, rather than race.

“It’s obviously all about race, and to their credit, liberals point out the obvious,” he said.

The Daily Stormer, a neo-Nazi website, likewise welcomed Mr. Trump’s comments. “This is encouraging and refreshing, as it indicates Trump is more or less on the same page as us with regards to race and immigration,” the site said.