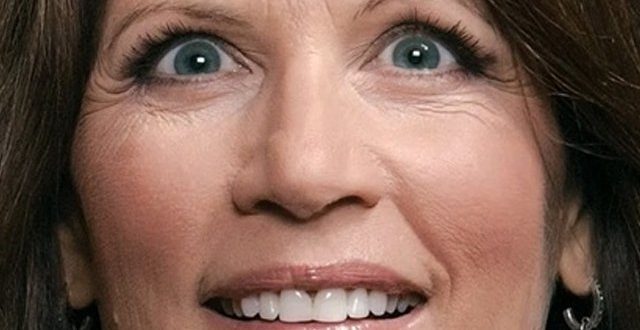 Former Minnesota congresswoman and current “pastor to the United Nations” Michele Bachmann joined End Times prepper pastor Jim Bakker for a series of television programs that aired last week, during which she revealed that she is currently considering making a run for the U.S. Senate seat that is set to be vacated by Al Franken.

“I trust in a big God,” Bachmann said, asserting that she “was supposed to run for president” in 2012 in order to make the the repeal of Obamacare the central issue of the Republican platform. “I feel like I was wildly successful … I didn’t win, but I moved the debate. So I didn’t shed a tear when I left the contest because I felt like, you know, I fulfilled the calling that God gave me. So the question is am I being called to do this now?”