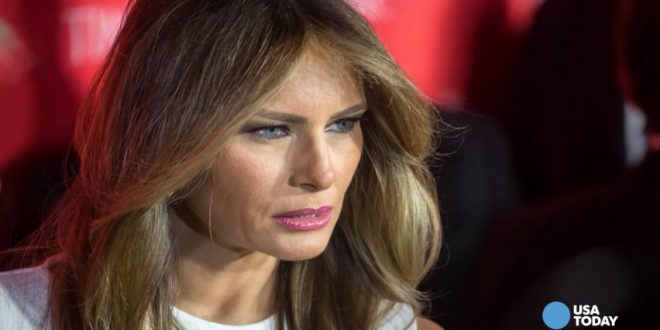 First Lady Melania Trump will not be accompanying President Trump when he flies to the World Economic Forum in Davos, Switzerland, although the trip had earlier been on her schedule. Melania Trump’s press office said that there were “too many scheduling and logistical issues,” so she would not be traveling to Davos.

Monday was the couple’s 13th wedding anniversary. Mrs. Trump’s communications director, Stephanie Grisham, had originally told CNN that she had intended to go to Davos as a show of support for her husband, who will deliver a speech at the forum.

The first lady has traveled with Mr. Trump on all four of his foreign trips, accompanying him to Saudi Arabia, Israel, the Vatican, Rome, Belgium, Poland, France, Japan and China, among other countries.