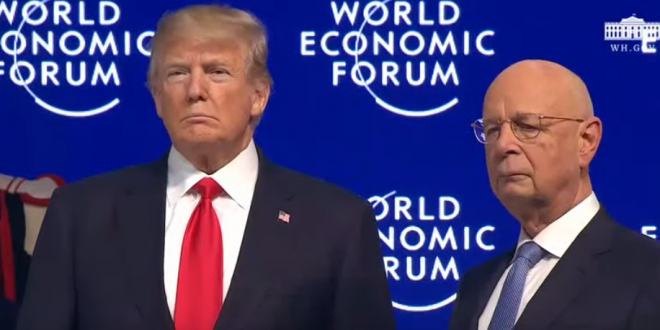 U.S. President Donald Trump is expected to use his maiden speech to the World Economic Forum on Friday to promote his tax cuts, deregulation and trade policies to chief executives, bankers and political leaders.

Trump, who flew into the sanctum of the global elite at the Swiss ski resort of Davos on Thursday, will deliver the event’s main closing address after a week of veiled criticism of his America First agenda by several world leaders here.

The first sitting U.S. president to visit the annual summit since Bill Clinton in 2000, Trump was greeted on arrival by hundreds of curious delegates who snapped pictures as he entered the congress center.