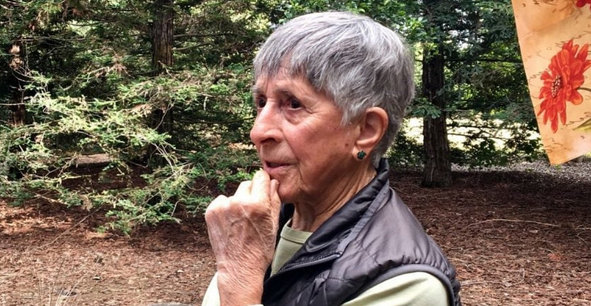 Airman Second Class Helen Grace James wanted to follow in the footsteps of her father and her great-grandfather and serve in her country’s military. But her service was cut short after she was investigated, interrogated and then given an “undesirable” discharge from the Air Force because she was a lesbian, the Washington Post reported. Now, more than 60 years later, she is suing the Air Force.

James, now 90, joined the military in 1952 as a radio operator. On a Friday night in 1955, James and another female service member were followed by police from the base as they went to dinner, the Post reported. Within days, James was arrested, and, after a lengthy interrogation described by the Post as “humiliating,” she received an “undesirable discharge” on March 3, 1955.

For more about this time in American/LGBT history, look up the “Lavender Scare.”

A 90-year-old lesbian who was dishonourably discharged from the air force 60 years ago is suing them | https://t.co/SAZb1rl8wc pic.twitter.com/PZ6juGJqtq