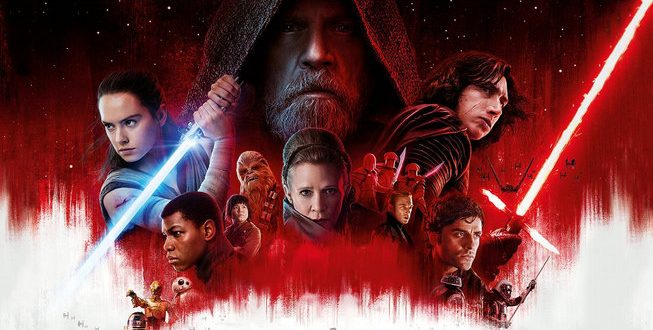 “The Last Jedi” is now the eighth highest-grossing domestic movie of all time with $517.1 million — only $15 million behind last year’s “Rogue One: A Star Wars Story” in the seventh spot. On the worldwide chart, it’s now 24th with $1.04 billion, edging Universal-Illumination’s “Despicable Me 3.” The tentpole’s international total, currently at $523.2 million, will see a significant jolt when it opens on Jan. 5 in China, its final market.

Previous Kim Jong-Un: The Nuclear Button Is Always On My Desk
Next Trump Endorses Regime Change In Iran