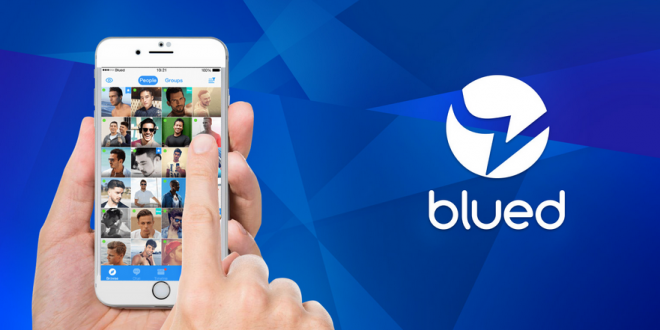 Indonesia’s IT Ministry says it has filed a request to Google to block around 70 LGBT social networking apps from being available to download in the country through the Google Play Store.

IT Minister Rudiantara confirmed today that the ministry is unable to block the apps themselves as they are all available under Google’s platform. One of the apps Rudiantara mentioned was Blued, a gay dating and social networking app that claims to have 27 million users worldwide. He also spoke of the ministry’s difficulties containing the app and its website ever since finding out about them in 2016.

The ministry’s request represents the latest act of discrimination against the minority group by the Indonesian government. This would be the equivalent of them asking Google to block Tinder for perpetuating heterosexual relationships (though the app also supports same-sex relationships), which the ministry has have never done.