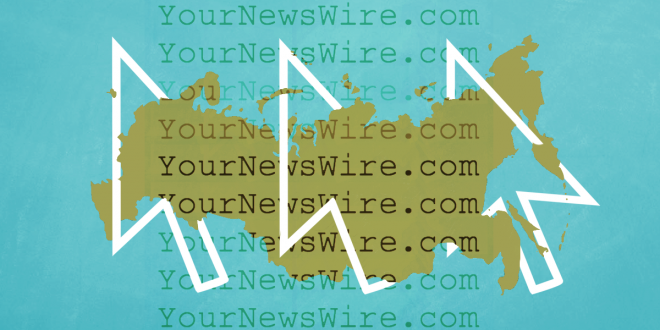 If you want a good example that shows how Facebook cares more about pleasing its shareholders than the it does about stopping fake news, look how this fake news story, which claims a CDC doctor says the flu vaccine is causing the flu outbreak, is spreading across Facebook (current number of shares: 691k). Remember, Facebook has complete control over the stories its users see in their timeline, and Facebook uses this power to encourage people to pay it to promote posts. It could just as easily use this power to throttle dangerous fake news like this, but that would mean less user engagement, and therefore less money to Facebook.

A study from NewsWhip found earlier this week that one of the top four stories with the most engagement since Facebook’s change belonged to YourNewsWire, a notorious fake news factory. The story, which claimed that an unnamed “CDC doctor” said the flu vaccine was “causing [the] deadly flu outbreak,” had at the time generated more overall engagements than any story from outlets like The New York Times, Wall Street Journal, ABC, CBS, CNN, NPR, or even Fox News. (The YourNewsWire story has since fallen a few slots.) At last check, the YourNewsWire story had nearly a half-million total Facebook engagements.

Last fall I reported that YourNewsWire was founded by the British couple that made history in 2014 when they married one minute after it became legal in England and Wales.