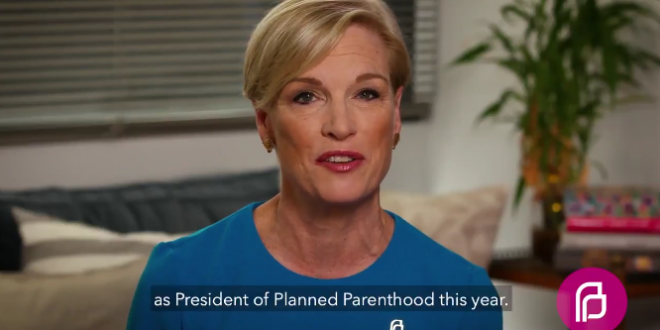 Cecile Richards is stepping down from her position as president of Planned Parenthood after more than a decade at its helm. Richards, 60, has become the de facto face of the reproductive rights organization, and has navigated major wins (such as getting 55 million women covered for birth control under the Affordable Care Act) and major obstacles (like the Trump administration and Republicans in Congress) during her tenure.

Since 2006, when she became president, Richards greatly expanded Planned Parenthood’s political prominence and organizing capabilities. As first reported by Buzzfeed, she will meet with the Planned Parenthood board at its annual meeting on Friday and Saturday to discuss her departure and replacement. She announced the news herself on Twitter on Friday in a video statement.

After 12 years, I will be stepping down from my position as president of Planned Parenthood this year. pic.twitter.com/L6ttLDjyS1

It has been the honor of my life to fight alongside the clinicians, advocates, volunteers, and staff at this incredible organization.

I’m so proud of what we’ve accomplished together—in the past year alone, we’ve defeated three “defund” attempts and helped build a movement that has led to a record-number of women running for office.

Whatever the future holds, I’ll always be committed to that revolutionary idea and all those who refuse to settle for a world where women are anything less than full equals.