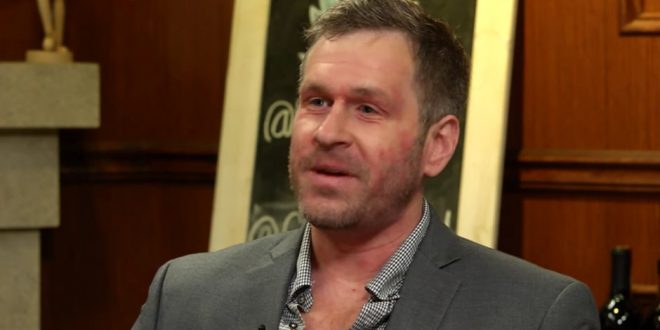 PayPal co-founder and Gawker nemesis Peter Thiel isn’t the only one eyeing the final remains of Nick Denton’s gossipy, sometimes groundbreaking media empire. Mike Cernovich, the right-wing lifestyle guru and self-proclaimed journalist, is offering $500,000 in cash for Gawker’s assets, according to a copy of the offer letter obtained by the Hive.

“For the past eighteen months I have assembled a video and audio crew who are talented at creating viral content,” Cernovich writes in the letter, addressed to Gawker bankruptcy plan administrator William D Holden. “I also work with a network of independent journalists. Since Gawker has brand recognition, a blog with a high page rank, and two large social media accounts, my team will be able to leverage these properties to continue my journalistic work.”

Hit the link for more including his pitch slides.