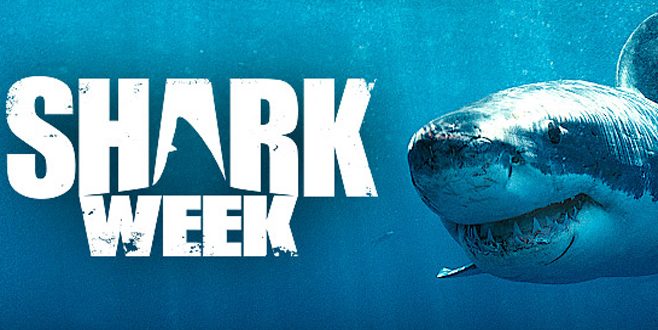 There’s a lot to fear with Donald Trump in the White House — but his worst fear? Sharks, apparently. Which isn’t sitting well with Discovery Channel. Mashable reached out to the Shark Week network after reading a report alleging that Trump once said, “I hope all sharks die.” Its response was measured.

“Shark Week celebrates the wonder of these majestic creatures and their critical importance to the ecosystem,” a Discovery Channel representative told Mashable when asked for comment about the president’s Shark Week viewing habits and fears. “Their safety and conservation is the most important message conveyed throughout the week.”

This all started with a report from In Touch in which Stormy Daniels, the adult film actress who allegedly had an affair with Trump, said she recalled Trump watching Shark Week when they had dinner together, specifically an episode about “like the worst shark attack in history.”