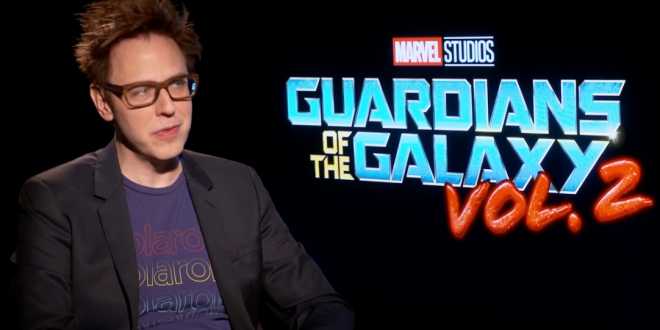 The Guardians of the Galaxy filmmaker doesn’t quite believe the results of the president’s physical. Donald Trump’s first physical assessment as president was made public on Tuesday — and filmmaker James Gunn isn’t buying it.

Dr. Ronny Jackson told reporters that Trump is 6 feet 3 inches tall and weighs 239 pounds, among other information released about his health. But Guardians of the Galaxy writer-director Gunn tweeted that seems off to him — and offered up some of his own money to try and find out what Trump actually weighs.

Trump’s medical exam says he’s 6’3″ and 239 pounds. Albert Pujols is 6’3″ and 240 pounds. If the dementia tests are equally accurate, we are doomed. pic.twitter.com/fn0u1xzzjI

I will give 100 thousand dollars to Trump’s favorite charity if he will step on an accurate scale with an impartial medical professional, okayed by both of us. For real. #Girther #GirtherMovement