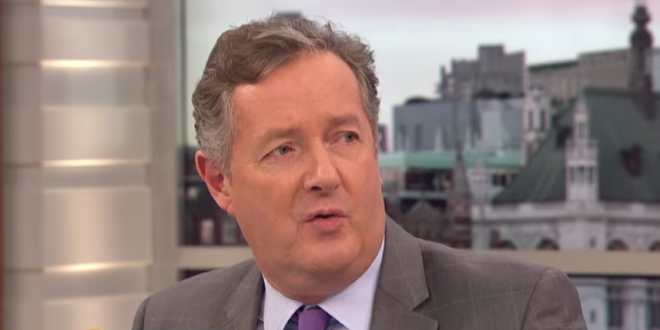 Former Celebrity Apprentice winner Piers Morgan has bagged the first ever international TV interview with President Donald Trump since his inauguration one year ago.

Morgan will meet with his friend Trump in Davos at the World Economic Forum, where the pair are expected to sit down for an interview that a source told The Daily Mirror was “a major coup” for the former CNN host.

Indeed, Morgan and Trump have remained friends in the decade since the show, and Morgan defended Trump following the pair’s 2016 interview that saw the president criticized by U.K. viewers for his sentiment on Muslims and the London mayor Sadiq Khan.