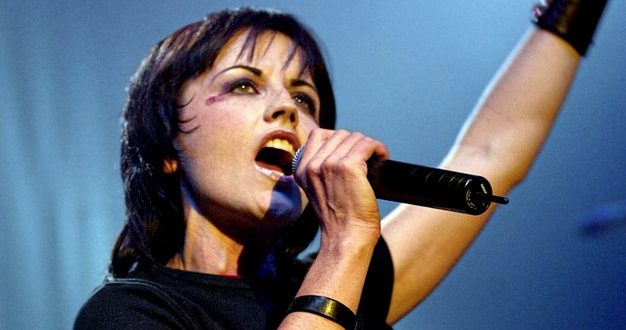 The Cranberries lead singer Dolores O’Riordan has died in London at the age of 46, her publicist says.

The Irish musician, originally from Limerick, led the band to international success in the 90s with singles including Linger and Zombie.

A statement from her publicist said: “The lead singer with the Irish band The Cranberries was in London for a short recording session.

“No further details are available at this time.” It added: “Family members are devastated to hear the breaking news and have requested privacy at this very difficult time.”