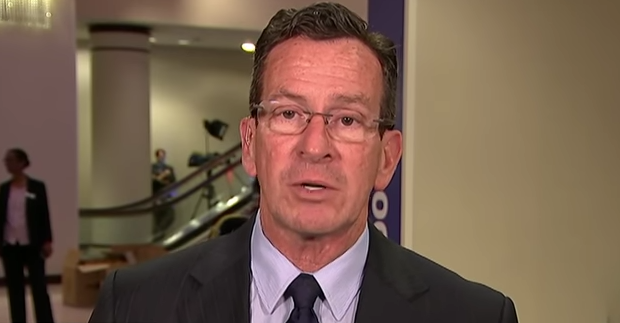 “The modern-day Republican party seems to have taken a page out of the 20th century fascist regime propaganda playbook. The primary purpose of today’s theater regarding ‘fake news’ awards is to bully and intimidate members of an independent press who seek to report the facts.

“Democracy does not exist without a free and independent press. When our nation’s founders drafted the United States Constitution, they intentionally and with unequivocal purpose had the foresight to include as its first amendment one of the preeminent attributes that make ours the greatest country in the world – freedom of speech and freedom of the press. It’s written clear as day and with good reason, largely because history has not been kind to nations that do not value the importance a free press in regards to upholding the true principles of democracy and the freedom of its people.

“At a time when the relevance of a free press is being challenged by some, I want to thank those who have dedicated their careers to the profession of journalism. Journalists, in large part, receive little recognition for the contributions they bring to our communities. But it is because of them that our democracy continues to thrive, and the voice of the people continues to be heard. The work of journalists is a public service that is fundamental to our free and democratic society.”