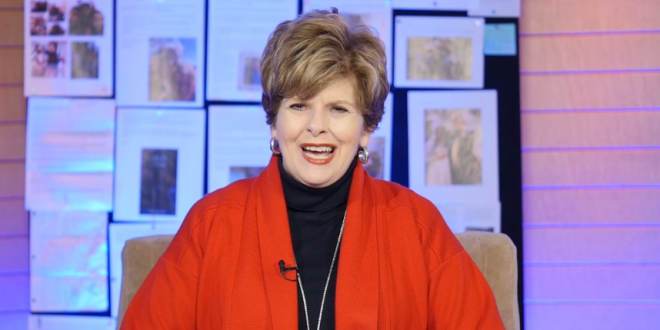 “Maybe somehow, Kim Jong Un, you are watching this. If you are, turn your heart to the Lord Jesus. There are people praying for you and if you will completely change, God is going to help you on a path that will not be destructive. So you can choose, Kim Jong Un; you choose who you serve. If you serve God and if you change your ways, God will protect you, He will protect North Korea in a unique way and make peace with South Korea, but if you continue on your path, it will lead to your destruction. And the sad thing about that is your destruction will lead the path to hell and it will be eternal — eternal — what will happen to you.” – Self-proclaimed prophetess Cindy Jacobs, revealing God’s latest message to her. (Via Kyle Mantyla At Right Wing Watch)