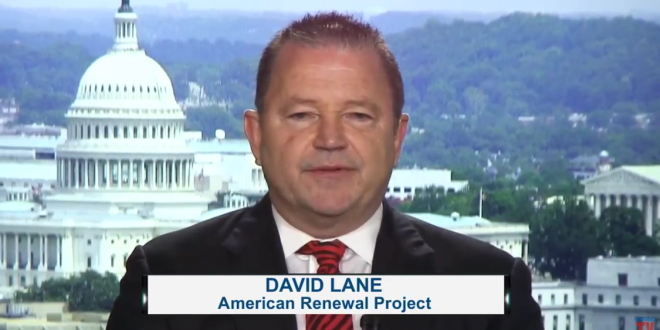 Christian Site: CNN Has Forfeited Its Right To Broadcast By Promoting Sensuality, Promiscuity, And Apostasy

New Year’s Eve coverage this weekend was doubtlessly a low point in contemporary American television history. Andy Cohen and Anderson Cooper, both homosexuals, interviewed giddy and possibly high CNN anchor Randi Kaye as she passed around a joint with young people in Denver. This is so contemptible that it should cost all three their perch at CNN.

There almost certainly won’t be any further consequences. The reason is that morally debased Time Warner — which owns CNN — and CNN president Jeff Zucker are couriers of incremental apostasy as they pump sensuality, self-indulgence and promiscuity into the nation as it falls into moral anarchy.

CNN traffics in decadence, exalting and normalizing sin. For CNN and its ilk this is normal procedure. Jesus Christ and the church are the preservative that guarantees sustainable freedom. America’s founders proclaimed that principle over and over again. CNN has forfeited its right to broadcast.

At the link you’ll find the dozens of ways pot smoking turns you into a worthless serial killer. Or something.