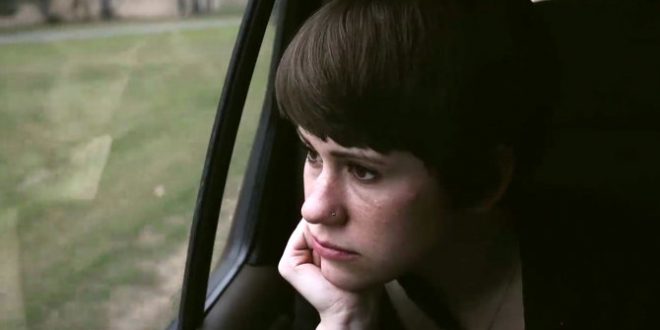 A Christian “media ministry” called Anchored North went wildly viral over the holiday weekend with an ex-gay video that has racked up 1.3 million views at this writing. Hemant Mehta reports at the Friendly Atheist:

Last year, Emily Thomes opened up about how she had come to Jesus after a life of “homosexual practice and drug use.” Her past involved just about every lesbian stereotype you can imagine (plaid shirts, short hair, etc). We wrote about her at the time because of a particularly egregious line in her essay, in which she claimed her younger self had “used men’s bathrooms and dressing rooms.”

Her awareness of LGBTQ issues was only part of what made her essay — and the evangelical notion that you can change your sexual orientation — so dangerous. She was saying that other LGBTQ people could follow her lead and become straight, cisgender Jesus-lovers. That meant there was something wrong with them, and also that they had the choice to change. She was wrong on both counts. It was just a giant mashup of ignorance, homophobia, and Christianity.

And now she’s back with the video below. But as Hemant notes, many of the top comments on Facebook are very critical.