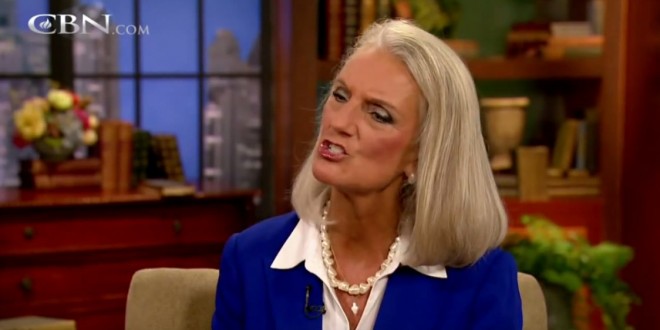 “When you sin and you refuse to repent, God backs away. You don’t repent and you continue to sin and you become defiant, and He backs away further until in the end, God just turns you over to yourself. That’s where America is today. Look at the end of Romans 1. He’s just backed away from us, turned us over to ourselves. As they say, ‘America, how’s that working for you?’

“And I’m talking about something like a nuclear strike, an earthquake that splits us in two, an EMP attack that devastates our electrical grid. Something major that would be a game-changer for America, because we are so defiant and rebellious and idolatrous and immoral, and we know better.” – Anne Graham Lotz, speaking to her father’s Decision Magazine.