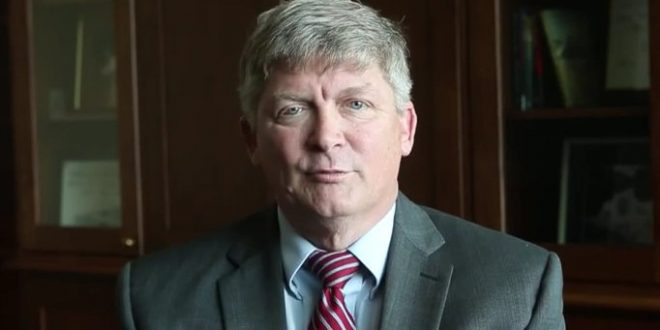 A bill to eliminate marriage licenses in Alabama and set up a process under which probate judges accept affidavits from couples as official records of marriage has passed the Alabama Senate. The cost would be the same that it now costs to buy a marriage license.

The requirement of a ceremony to solemnize the marriage would be eliminated. The sponsor, Sen. Greg Albritton, R-Range [PHOTO], said that would take the state out of any role in marriage ceremonies, which he said would properly separate church and state.

Albritton has proposed similar bills the last couple of years. They first surfaced after the U.S. Supreme Court legalized gay marriage in 2015. Under current law, Alabama probate judges are not required to issue marriage licenses and some, at least initially, declined to issue licenses to same-sex couples after the Supreme Court ruling.

This is third consecutive year that that Alabama Senate has made this move. Both earlier attempts died in the Alabama House.