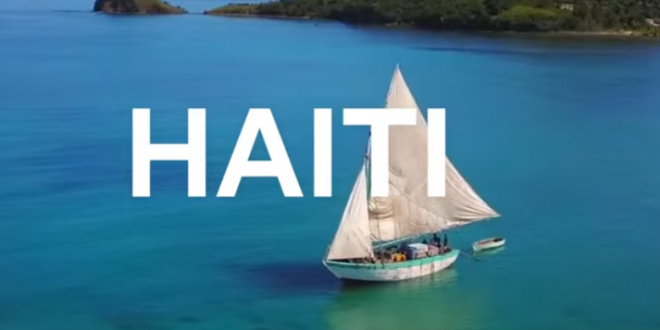 Airbnb has been one of the most aggressive corporate critics of the current administration’s policies. Tuesday, ahead of President Donald Trump’s State of the Union address, it’s making another very public political statement.

The home-sharing start-up will be running a six-figure ad on some cable networks that plays off Trump’s alleged “shithole” comments — and promotes Airbnb’s business in Haiti, El Salvador and Africa.

The commercial running Tuesday — on networks including MSNBC, CNN, Fox, Univision and Telemundo — follows other public moves by the company. Last year it opposed the president’s travel ban in a Super Bowl commercial and pledged to kee

Previous Glee Star Mark Salling Dead In Apparent Suicide
Next Trump 2020 Campaign: Give Us At Least $35 And We’ll Stream Your Name On Our Site During SOTU Address