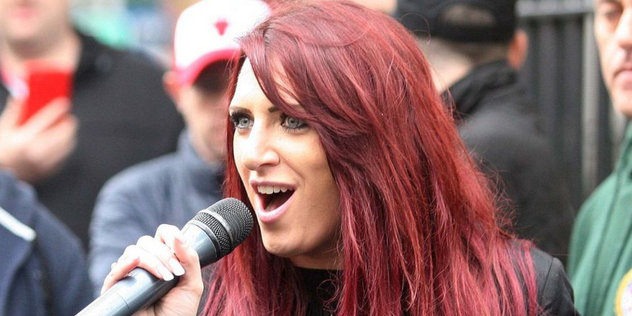 A far-right British activist who gained prominence after President Trump retweeted her anti-Muslim tweets in November had her Twitter account suspended on Monday as part of the social network’s effort to crack down on hate speech.

In November, President Trump retweeted three videos from Fransen’s account that purported to show Muslims committing acts of violence. Fransen’s account, along with others connected to Britain First, now appear to be suspended.