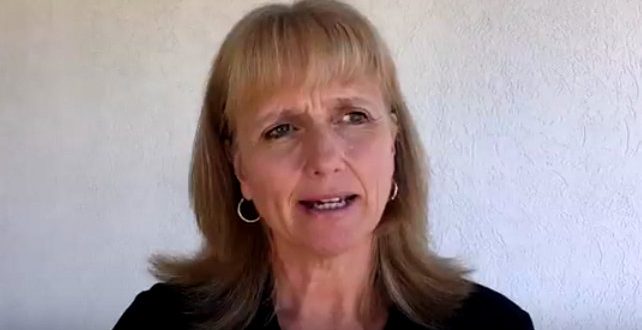 If ultimately confirmed by the U.S. Senate, Harp would oversee the Justice Department office that trains and works with state and local communities to develop effective juvenile justice programs and prevent delinquency.

According to Harp’s LinkedIn page, she is in her sixth year as a professor at Liberty, which is located in Lynchburg, Virginia.

The law school’s website says its program is “taught from a Christian worldview” and says it offers a “uniquely tailored legal program taught with sound biblical principles.”