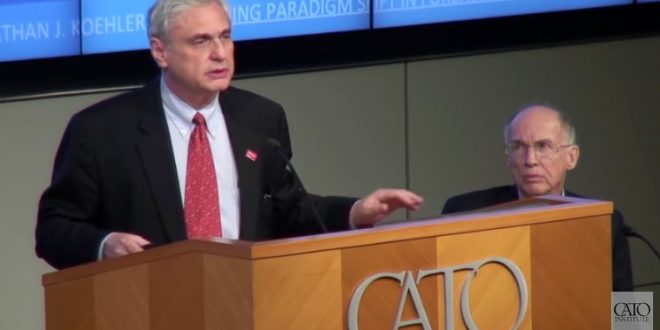 A well-known federal judge has resigned Monday after multiple former clerks and junior staffers came forward with allegations of sexual misconduct against him.

Judge Alex Kozinski, who for many years served as chief judge on the 9th US Circuit Court of Appeals, will resign immediately, according to a statement released by his attorney. He apologizes for his actions but also defends his “broad sense of humor.”

“I’ve always had a broad sense of humor and a candid way of speaking to both male and female law clerks alike. In doing so, I may not have been mindful enough of the special challenges and pressures that women face in the workplace. It grieves me to learn that I caused any of my clerks to feel uncomfortable; this was never my intent,” Kozinski wrote.

Previous Breitbart Editor Alex Marlow: There Is No Better Time And Place To Be In Poverty Than In America Right Now
Next Amtrak Train Derails Near Seattle [VIDEO]