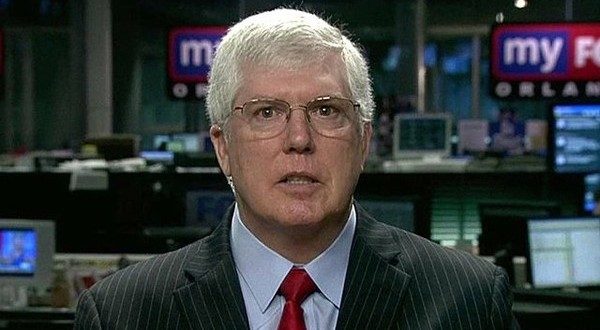 Earlier this month Liberty Counsel head Mat Staver flatly declared that rapper Jay-Z is an “open Satanist” and pointed to a widely-debunked fake news site as his evidence.

Today Staver may have outdone that ridiculous lie.

The SPLC is willing to lump anyone who says “Merry Christmas” or “Jesus” in with the most violent and racist groups in America. This is one more way that the SPLC is exposing its own radical, discredited, anti-Christian hate. View a snapshot of the tracker or visit its page now.

“The SPLC’s idea that ‘Merry Christmas’ is a hateful, violent slur shows how far out of touch it is from reality,” said Mat Staver, Founder and Chairman of Liberty Counsel. “When the SPLC confuses a cheerful ‘Merry Christmas’ with an obscenity-laced rant threatening harm to a group of people, it loses all credibility,” said Staver.

As compulsive liar Mat Staver surely knows, the SPLC’s hate-tracker merely compiles the most popular hashtags being used by a specific group of far-right Twitter users.  The SPLC says exactly that in their Twitter bio for the tracker.

How fucking stupid does Mat Staver think his followers are?