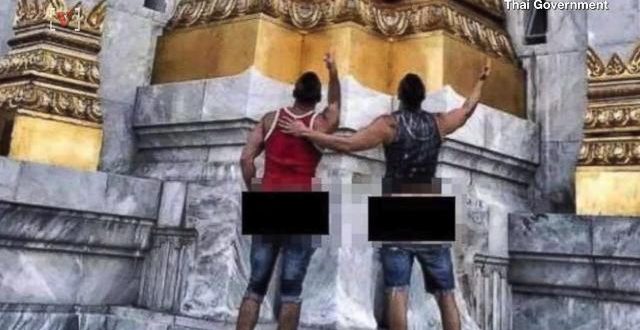 Two American men who were arrested in Thailand for posting naked photos to Instagram have been released from jail and are heading home to San Diego.

It had been reported the couple faced up to seven years in jail for breaching Thailand’s strict Computer Crimes Act. With their return to the United States imminent, the pair wasted no time in resurrecting their Instagram account, which still includes all the photos that landed the men in trouble earlier.