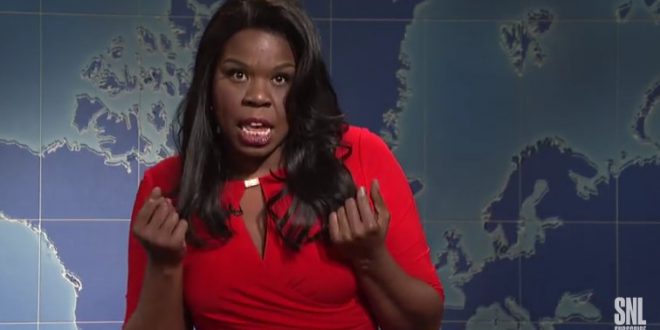 Alex Baldwin reprised his role as President Donald Trump, who kicks off the sketch in the Oval Office, alongside Cecily Strong’s Melania Trump, saying, “You can finally say [Merry Christmas] again because the War on Christmas is over. Soon to be replaced with the War on North Korea.”