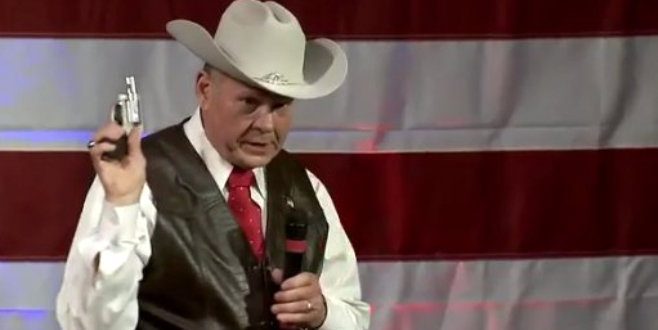 “Also provided in the complaint is an affidavit from Judge Roy Moore stating that he successfully completed a polygraph test confirming the representations of misconduct made against him during the campaign are completely false,” Moore’s campaign said in a press release.

The court filing comes hours before a board meeting in which state officials were scheduled to certify the victory of Jones, the first Democrat in decades to win a Senate seat in Alabama.