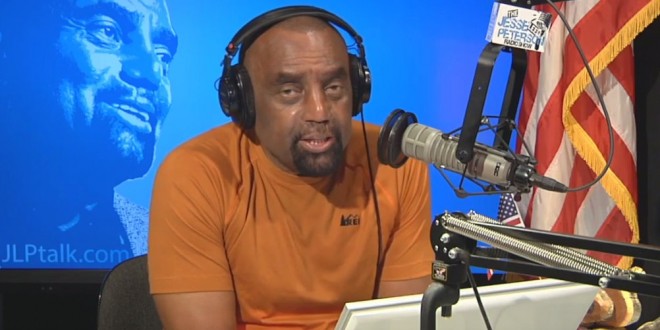 “There is no way that you can be a son or daughter of God – a Christian – and support anyone who represents the Democratic platform or the Democratic party. That’s a reality. How can you be of good, of God, of truth, of love and vote for a man such as Doug Jones or even Barack Hussein Obama.” – Christian radio host Jesse Lee Peterson, via Right Wing Watch.

Peterson last appeared on JMG when he declared that Roy Moore’s accusers are “literally Satan’s daughters.”