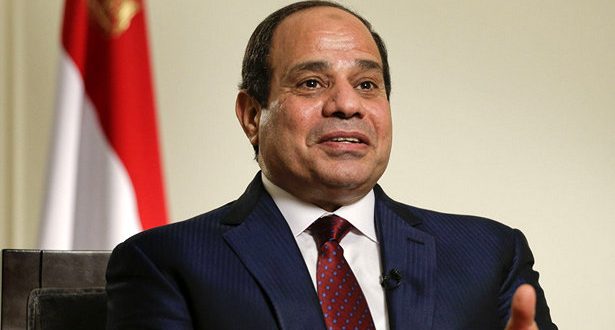 The Committee on Religion in the Egyptian Parliament has disclosed plans to pass into law a bill that makes atheism a criminal offence in the North African nation.

Current Egyptian law says atheists can be prosecuted for expressing their disbelief in public but the committee’s proposal would go further and criminalise disbelief itself.

It would be recalled that in 2014, little more than a week after Abdel-Fattah el-Sisi was sworn in as Egypt’s President, the government announced that it was preparing a national plan to crush every form of atheism.