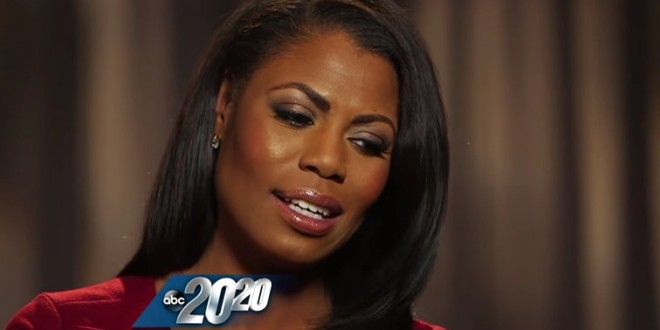 Manigault Newman’s decision comes at the start of what’s expected to be a round of departures heading into the new year. The White House said last week that deputy national security adviser Dina Powell will leave the administration early next year.

What was her actual job, anyway? Also, remember this?

This is not the first firing for Omarosa from Trump!