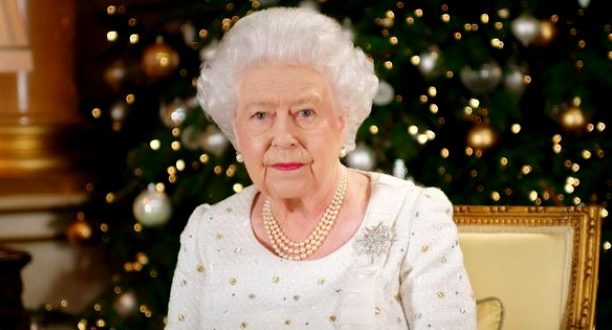 The Queen has paid tribute to London and Manchester in her Christmas Day message for their handling of this year’s terror attacks. She said it was a “privilege” to meet the concert attack survivors in May and stressed both cities’ “powerful identities”. The monarch also remembered the victims of the Grenfell Tower fire.

Surrounded by family photographs and a picture of newly engaged Prince Harry and Meghan Markle, the Queen said her family “look forward to welcoming new members into it next year”. The Duke and Duchess of Cambridge are expecting their third child in April. while the prince and Ms Markle will wed in May.