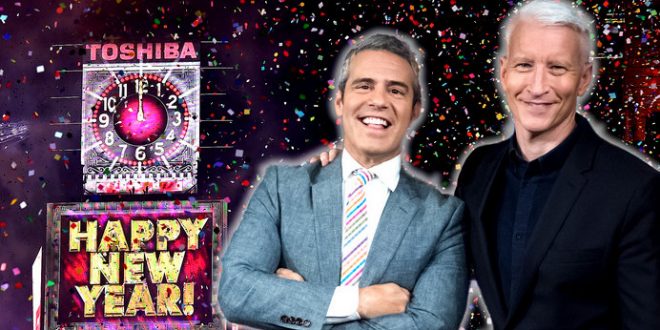 Revelers in New York’s Times Square could face the coldest New Year’s Eve celebration in more than 50 years as a brutal wave of arctic air tightens its iron grip on much of the nation.

“We are predicting 11 degrees at midnight in Times Square that will feel like minus-10 degrees,” warned AccuWeather Senior Meteorologist Paul Walker. “But everybody from the Rockies eastward is going to experience severe cold through the end of 2017 and into 2018.”

More than a million people are expected to ring in the new year in New York City’s Times Square, making the crowded tourist site an inherent target, experts say. The security precautions that will be taken by the New York Police Department to protect the revelers are expected to be unprecedented.

Typical security measures, like using sand trucks and blocker vehicles on nearby cross streets and a mix of plainclothes and uniformed officers, will be deployed as always, but other steps, such as increasing security at nearby parking garages and closer surveillance of large rental trucks, are also being put in place, city officials said.