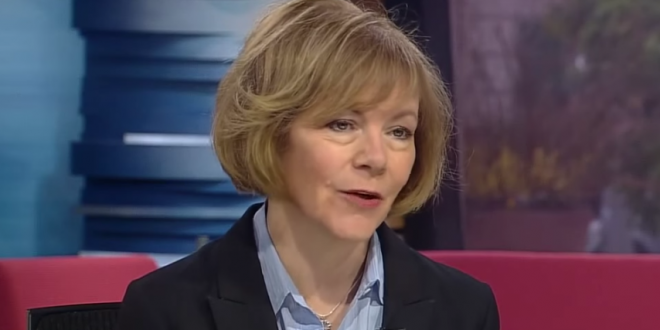 Gov. Mark Dayton will appoint Lt. Gov. Tina Smith to replace Sen. Al Franken as Minnesota’s next U.S. senator, according to two high-level Democratic sources with knowledge of the decision.

Dayton will name Smith as his choice at a Wednesday morning news conference, and she plans to run for the seat in a 2018 special election, the sources said. Franken announced last week his intention to resign after he was accused of improper conduct toward more than half a dozen women.

In selecting Smith, the governor is choosing one of his most trusted advisers and someone who has worked for years traveling the state and building relationships with influential DFLers and business leaders.

Smith was Dayton’s first chief-of-staff after careers at General Mills, Planned Parenthood and the city of Minneapolis, where she was chief-of-staff to former Mayor R.T. Rybak.

There has been considerable speculation that Franken might rescind his resignation if Roy Moore won. During his resignation speech, Franken only said he would leave office in “the weeks to come.”