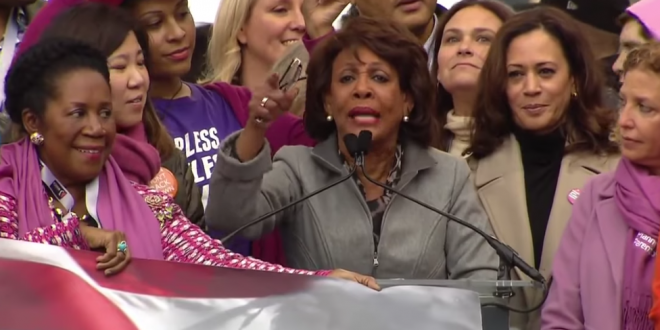 Merriam-Webster’s Word Of 2017 Is “Feminism”

Merriam-Webster’s Word of the Year for 2017 is feminism. The word was a top lookup throughout the year, with several spikes that corresponded to various news reports and events. The general rise in lookups tells us that many people are interested in this word; specific spikes give us insight into some of the reasons why.

Feminism spiked following news coverage of the Women’s March on Washington, DC in January (and other related marches held around the country and internationally), and follow-up discussions regarding whether the march was feminist, and what kind of feminism was represented by organizers and attendees.

The word spiked again when Kellyanne Conway said during an interview that she didn’t consider herself a feminist. In this case, the definition of feminism was itself the subject of the news story—an invitation for many people to look up the word.

Interest in the dictionary definition of feminism was also driven by entertainment this year: we saw increased lookups after the release of both Hulu’s series The Handmaid’s Tale and the film Wonder Woman.